In the Press : beauty products

Nature Effiscience is “a brand that deserves recognition,” according to the VIDAL drug compendium and numerous physicians. And the press appears to agree… Check out these articles featuring Nature Effiscience that have already been published in the specialist press, women’s magazines and news media: 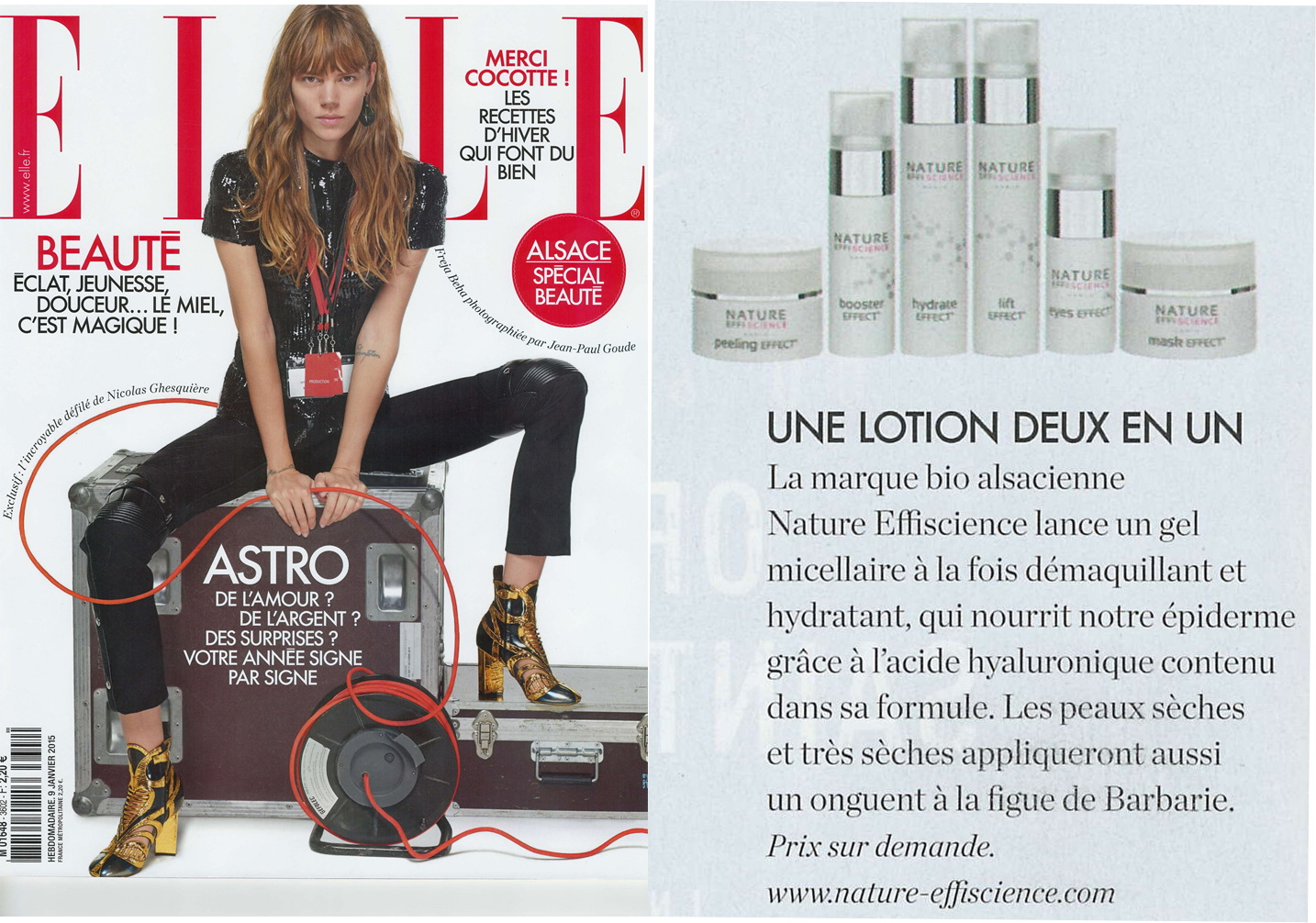 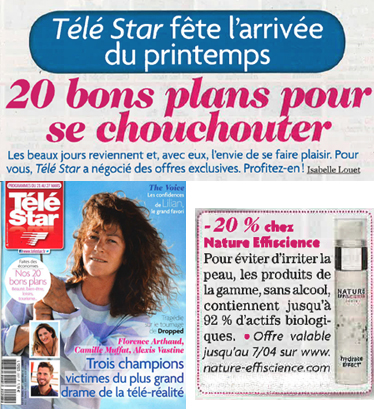 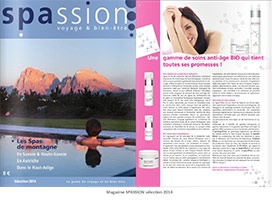 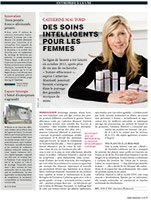 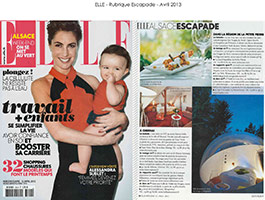 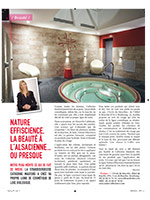 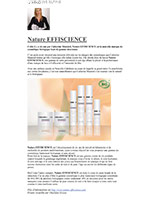 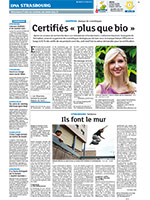 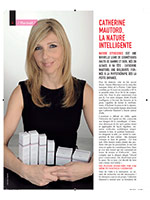 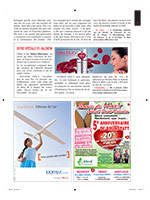